Beck was reportedly going to meet with Gov. Brad Little, Senate Pro-Tem Chuck Winder (R-Meridian), and Speaker Scott Bedke (R-Oakley). Beck also did an open meeting in the House Education Committee room, where approximately 37 legislators and other citizens attended. Rep. Barbara Ehardt (R-Idaho Falls) told Idaho Dispatch that her connections with David Barton were able to get Beck to come to the capitol while he was already at his Idaho ranch.

During the presentation, Beck warned legislators that ESG would be used to enforce the ideas coming out of the World Economic Forum. In part, Beck told the crowd,

ESG is the enforcement of all of the crazy ideas that we have heard.

Idaho Dispatch was able to locate several places on Merrill Lynch’s website that talk about ESG. You can see some of the information here and here.

Beck also talked about how ESG scores would impact the lives of individuals trying to get loans, whether it was a personal loan or a loan for a company that you run. Beck told the crowd that the goal of the ESG scores was about control, stating,

One of Beck’s last topics was something called Modern Monetary Theory. Beck said that MMT was dangerous and a way to print unlimited amounts of money and gain total and complete control of the monetary system.

The goal, Beck said, was to go to an all-digital currency and for the Fed to have complete control over the system.

Beck talked about the World Economic Forum and a video which has gone viral in recent weeks with the words,

You’ll own nothing. And you’ll be happy. 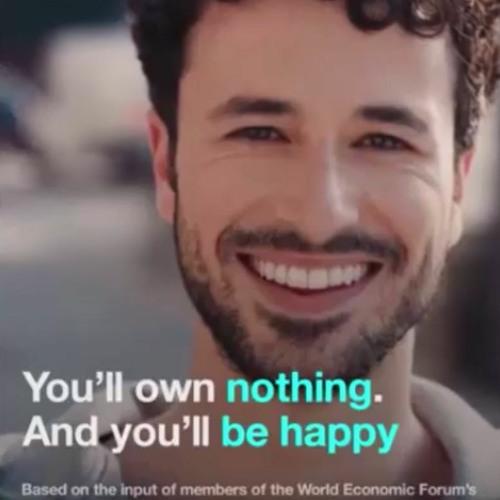 Beck closed by asking legislators in Idaho to lead in stopping ESG. He said that some states have gone after the “E” portion of the ESG, but not all three. Beck noted that Idaho could lead the way in doing so.

After Beck talked, David Barton from Wall Builders spoke briefly about the effort to block ESG in state legislatures across the country.

For those wanting to learn what the World Economic Forum says about ESG, you can review it on their website here.

Idaho Dispatch interviewed Sen. Christy Zito (R-Hammett) about the meeting with Beck, which you can watch below. For those wanting to watch Beck’s presentation, you can see most of it on Rep. Tammy Nichols’ (R-Middleton) Facebook page here.