BOISE, Idaho — Freedom fighter Michelle Malkin has endorsed Lt. Governor Janice McGeachin to be the next Governor of Idaho.

In her endorsement, Malkin wrote, “She’s got guts. McGeachin has taken unapologetic action against Little and state GOP elites repeatedly for their routine capitulation on education policy, medical freedom, and law and order. She convened a task force against critical race theory while others sat on their hands. She joined citizens burning masks last spring while Little went AWOL and issued executive orders against mask and vaccine mandates while he traveled out-of-state. She is now taking on homeless camps manned by leftist professional agitators who plague the capitol grounds while the governor diddles around. Janice McGeachin is the kind of defiant GOP leader we need and I wholeheartedly endorse (along with Donald Trump). Empty-suit surrenderists won’t keep Idaho and America free, safe and great. Bold, uncontrolled and unafraid fighters on the frontlines will.”

Like the Lt. Governor, Michelle stands for America First policies and is not afraid to buck the establishment.

The Lt. Governor is honored to receive this endorsement and the support from such an important voice in the conservative movement.

Along with President Trump, this endorsement shows who the true America First conservative candidate is in this race. 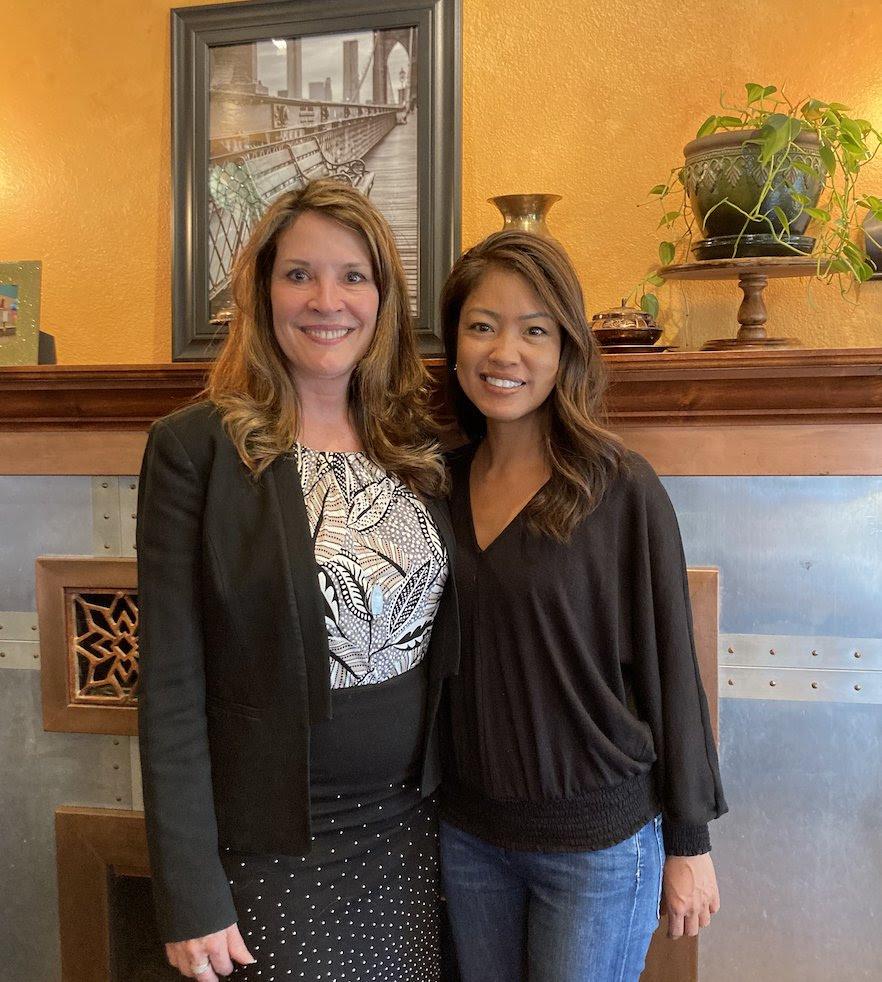