The following press release was sent out by the Bonneville County Republican Party, via their Facebook page. Press releases do not necessarily reflect the views and opinions of those at the Idaho Dispatch. 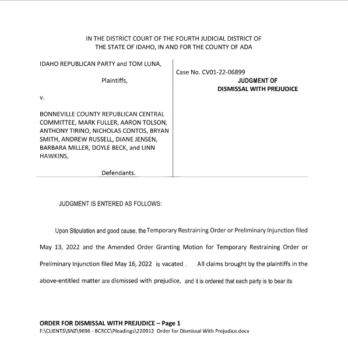 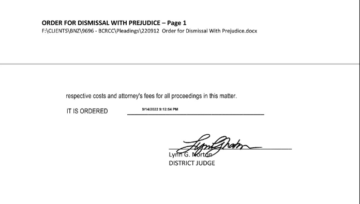