A man has been killed by police in Washington D.C. after he allegedly rammed into two police officers and into a vehicle barricade on the U.S. Capitol complex.

One officer has been killed and another has been injured. The suspect was allegedly wielding a knife when he exited the vehicle and was ultimately killed by officers according to capitol police.

Multiple media outlets report that the man responsible for the attack is Noah Green from Indiana. No motive for the attack however has been released by law enforcement at this time. 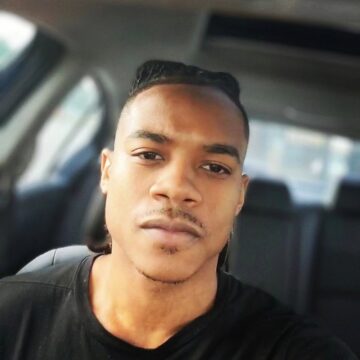 Some of Idaho’s Congressional staff did post on social media their responses to the attack. 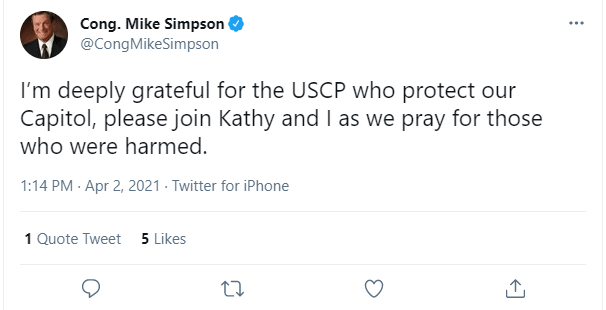 Congressman Russ Fulcher has not posted a statement at the time of this writing but Idaho Dispatch will update the article if he does.

The White House announced that President Joe Biden has been informed of the incident.

Here are their responses:

The Metropolitan Police Department (different than the Capitol Police) believes that the man acted alone and that he was not known to police.