House Bill 509 is a bill to increase the grocery tax credit to $120, and a motion to send the bill to “general orders” to add grocery tax repeal failed today on the House floor.

Rep. Jason Monks (R-Meridian) also opposed the motion and said that it was not right to “hijack” someone else’s bill and add amendments to it.

In the end, the motion to amend the bill and add grocery tax repeal failed on a vote of 26-41 with three legislators absent (story continues below). 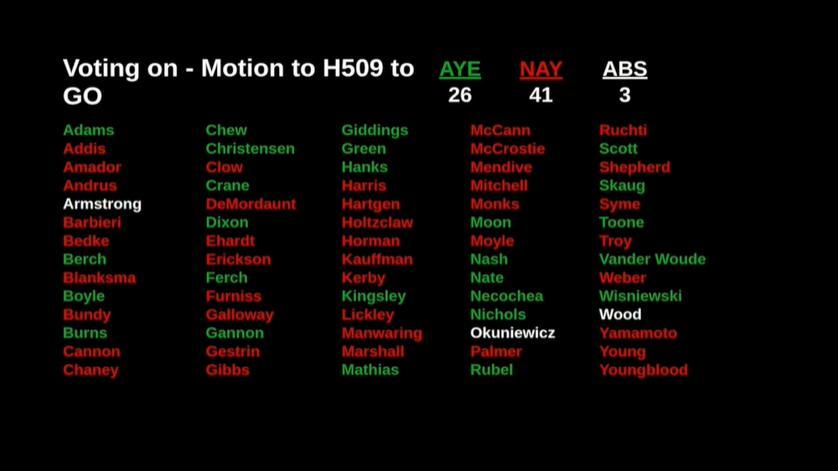 Once the motion failed, a debate on HB 509 itself took place.

Rep. Ilana Rubel (D-Boise) said the bill did nothing to help Idahoans and did not go nearly far enough.

Both Democrat and Republican lawmakers said that the bill did not go far enough. However, legislators from both parties also said that something was better than nothing.

After the debate was closed, HB 509 passed the House on a vote of 41 to 26 with three legislators absent. The bill will now head to the Idaho Senate for consideration. 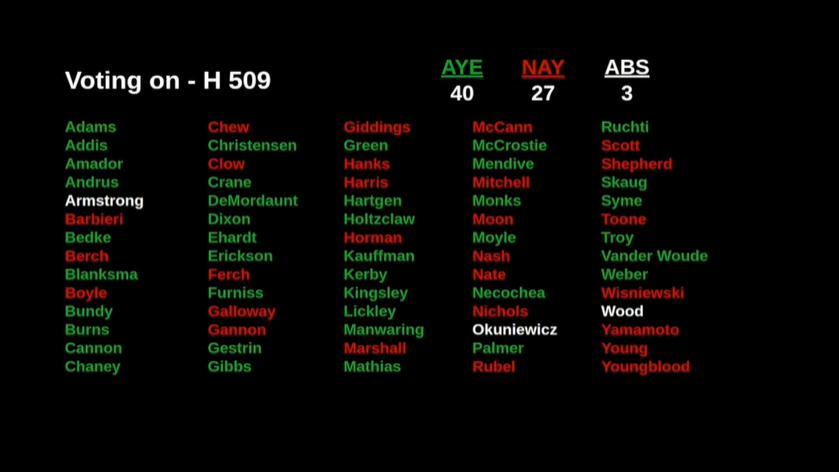